An Ambition to Belong by James Sniechowski 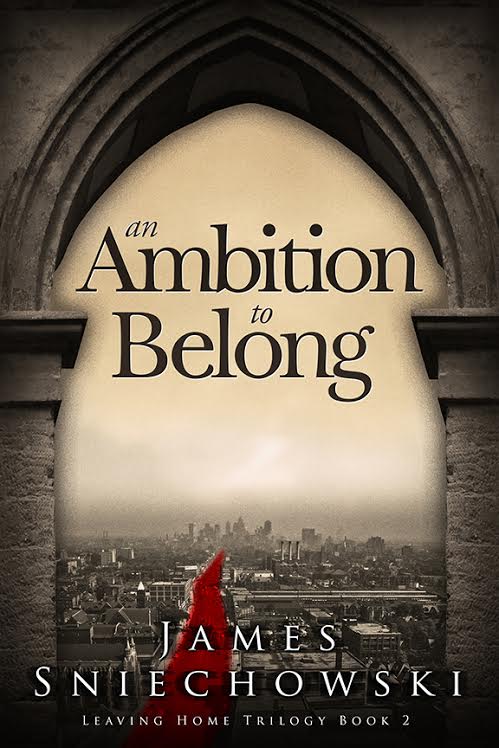 An Ambition to Belong, second book of the Leaving Home Trilogy, is an astute and insightful psychological journey into the inner life of Jim, an adolescent who is trying to forge his own identity. Trapped in two different worlds, he belongs nowhere: at one end his Polish immigrant inner-city Catholic family and its Eastern European peasant beliefs and terrors; and at the other a late-1950s upper-class suburban Jesuit college-prep high school in suburban Detroit where he is totally unprepared to deal with that world of money and arrogance he finds there. At home, raw gut emotion; at school emotionless intellect. At home he is a member of The Royal Lancers, a street gang where his life is threatened by Donny, a psychotically deranged fellow gang member; at school, because of his dress, especially his Ford Motor Company issue black work shoes, he is perceived as a non-entity, a non-being who has little or no existence. Confronted with racism and a savage incident of anti-Semitism, Jim rises to find the strength that forms the first layer of his conscience and his conscious sense of self.
Back to Award winners