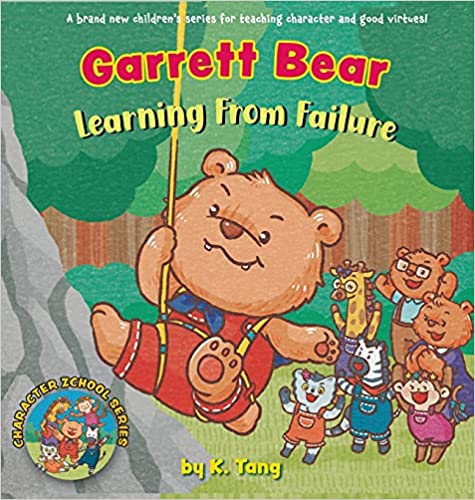 What is Character Zchool Series?

What’s so special about this series? Why is it more than just a story?