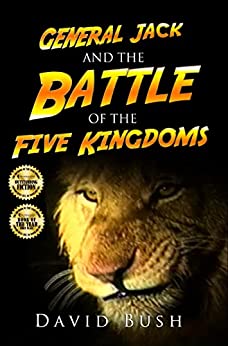 The times were dark. In a green land before time, all world animals laboured under the repressive rule of King Roar the Lion and the fierce Felines. Miaow, the timid and inconsequential chief of the cats, befriends a sixteen-year-old mysterious explorer, Jack. These two unlikely heroes engage in the impossible struggle for the liberty of the repressed animals. The conflict reaches its apogee with an epic but disastrous battle. Although the two protagonists were aware their survival was at stake, little did they know that their enduring friendship would radically alter the destiny of the Animal World forever. This book will appeal to fans of “The Hobbit” and “The Chronicles of Narnia.”
Back to Award winners