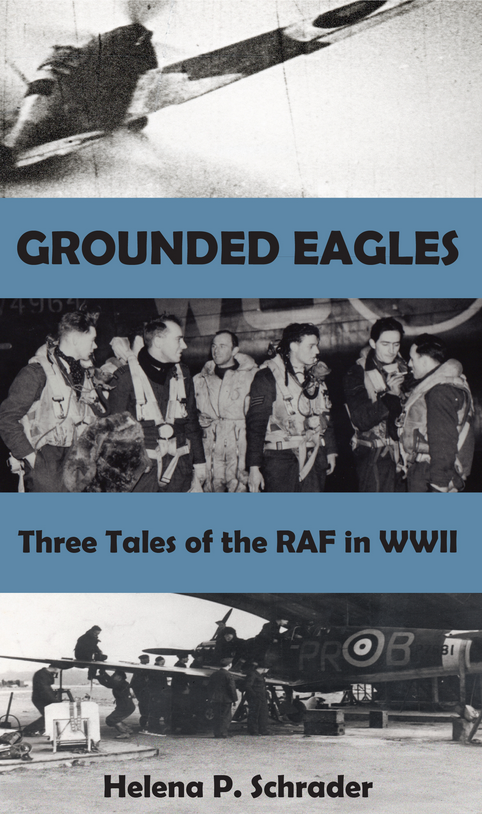 “A Stranger in the Mirror”: Shot down in combat in September 1940, David Goldman awakes to find that his face is burned beyond recognition and he will never fly again. While the plastic surgeon recreates his face and hands one painful operation at a time, the 22-year-old pilot must decide who he really is.

“A Rose in November”: Rhys Jenkins, a widower with two teenage children, has finally obtained his dream: Ground Chief of a Spitfire squadron. But an unexpected attraction for an upper-class woman threatens to upend his life.

“Lack of Moral Fibre”: In late November 1943, Flight Engineer Kit Moran refuses to participate in a raid on Berlin, his 37th ‘op.’ He is posted off his squadron for “Lack of Moral Fibre” and sent to a mysterious DYDN centre. Here, psychiatrist Dr Grace must determine if he needs psychiatric treatment – or disciplinary action for cowardice.