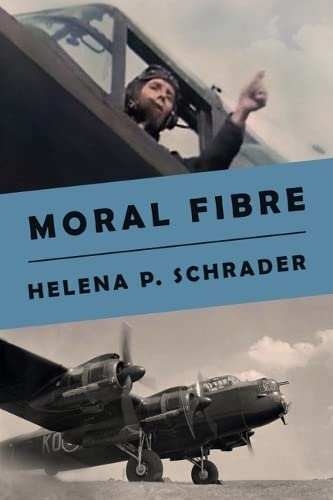 They took the war to Hitler.

Their chances of survival were less than fifty percent.

Their average age was 21.

This is the story of just one Lancaster skipper, his crew, and the woman he loved.

It is intended as a tribute to them all.

Christopher “Kit” Moran has earned his pilot’s wings, but the greatest challenges still lie ahead: crewing up and returning to operations. Things aren’t made easier by the fact that while still a flight engineer, he was posted LMF (Lacking in Moral Fibre) for refusing to fly after a raid on Berlin that killed his best friend and skipper. Nor does it help that he is in love with his dead friend’s fiancé, who is not yet ready to become romantically involved again.

The compelling and inspiring story of a bomber pilot, his crew and the woman he loved, based on historical accounts.