The Angels of Resistance by David V. Mammina 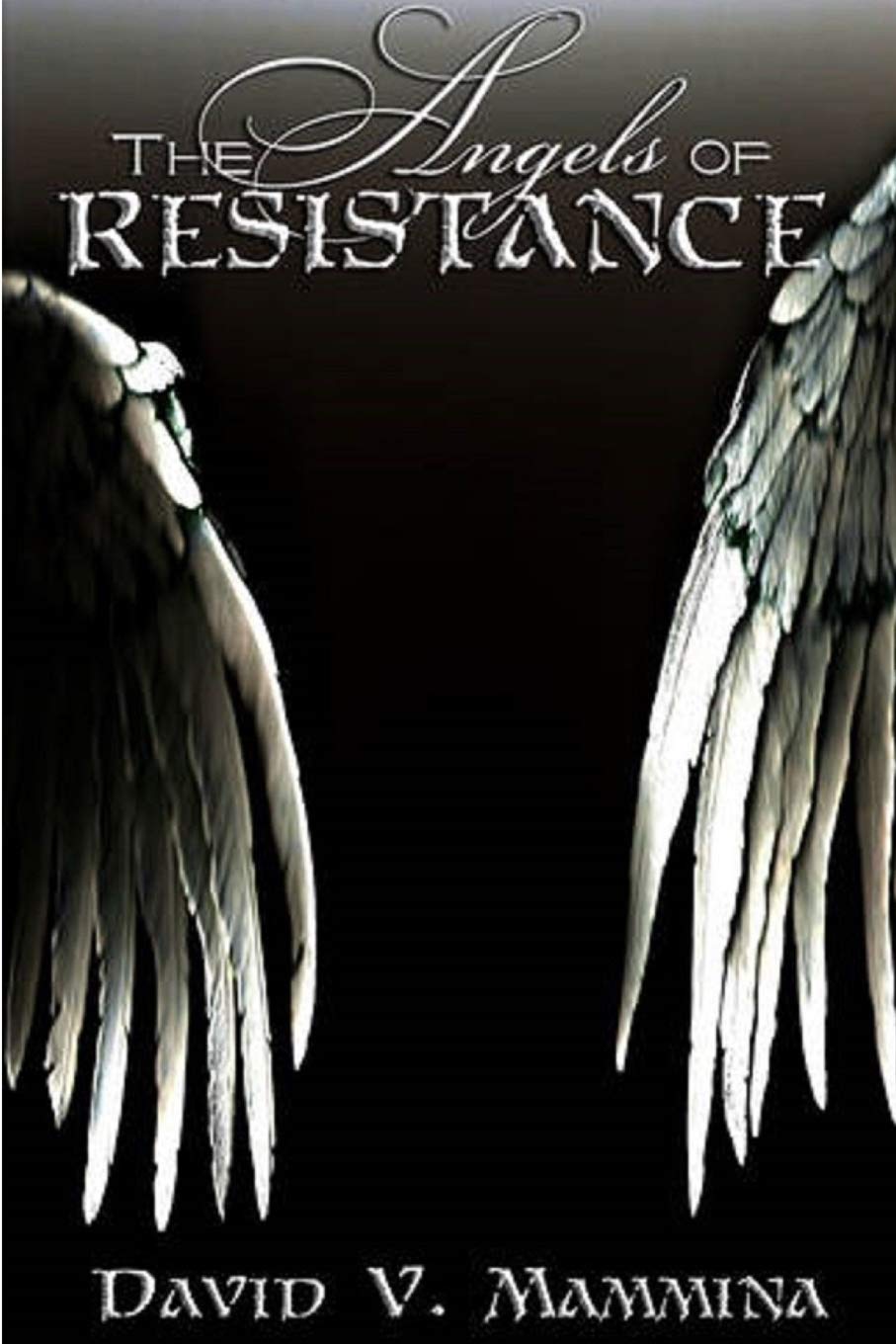 One thousand years after the assumed apocalypse, a demonic army known as the Demon Plague has invaded the new world. With various races and cultures split by their differences, one man inspires them to unite in order to defeat the unfathomable evil force. Experience the epic story that follows these heroes into the darkness. Join the resistance and find out what it takes to defeat demons. In this Mad Max meets Game of Thrones dark sci-fi/fantasy epic, you’ll experience an engaging story about a hero who lost everything to an evil force never encountered before. In his attempt to warn powers of the new world to prepare themselves to resist this supernatural army, Michael Miuriell joins forces with various warriors who work to unite rival kingdoms and bury century-old hatchets if only to defeat the Demon Plague. With fast moving action, dangerous villains and original characters, this story will define what every great sci-fi/fantasy novel should contain. Welcome to the resistance.
Back to Award winners