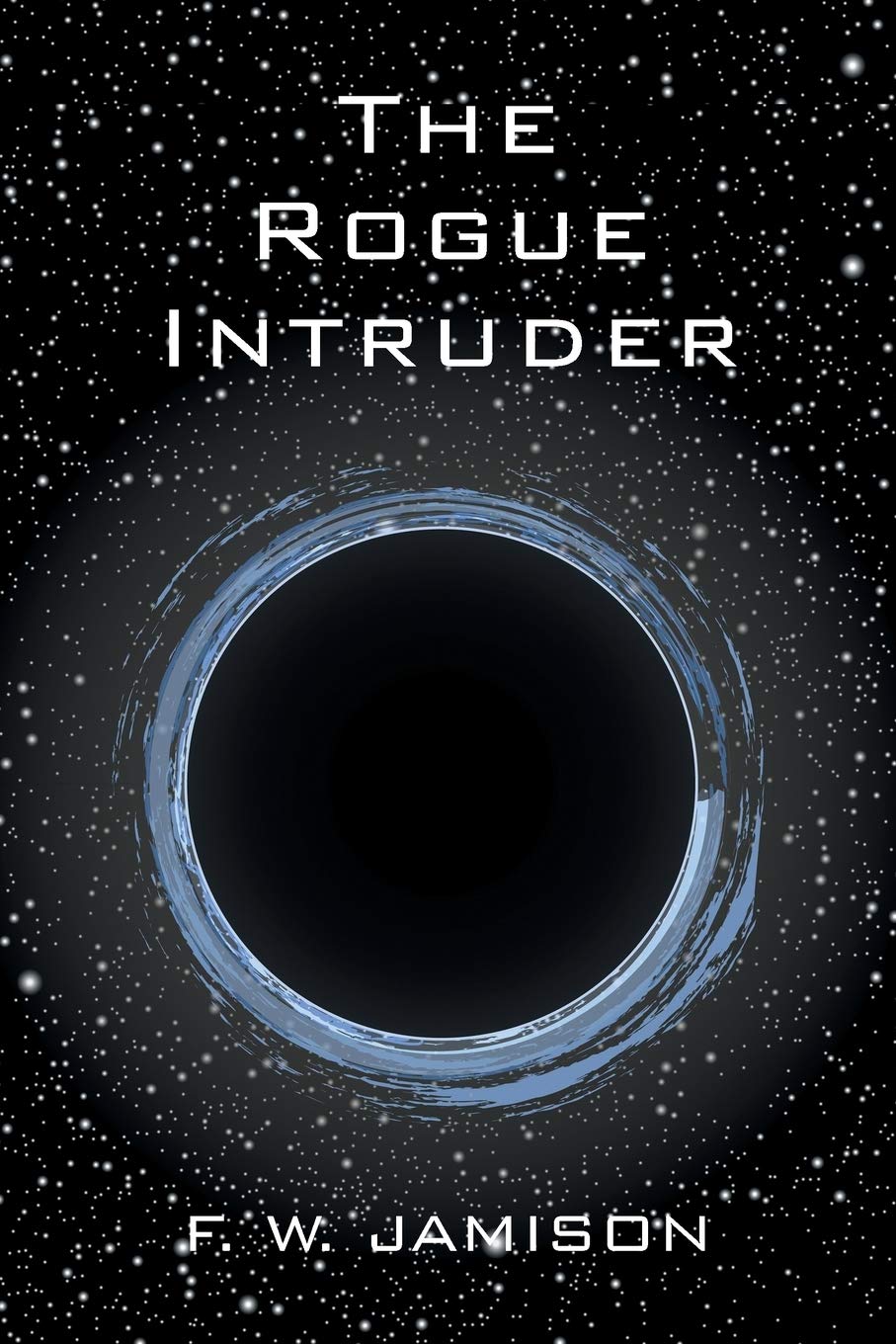 By the mid-twenty-first century, a worldwide civil war erupted, which killed over five billion people. Unigov, a brutal one-world government, came into power and filled the void caused by the collapse of social order. Unigov evolved its rule to be absolute, using technology that past dictators could not have dreamed of. Unigov, a totalitarian form of state-controlled capitalism, used multiple cameras, drones, and vicious robotroopers enhanced with artificial intelligence to control the masses. Breaking Unigov laws and edicts was punishable by either immediate death carried out by patrolling robotroopers or internment into reeducation camps for “enlightenment,” which, for most, was far worse than death.

By the year 2147, mankind was living and working in space. To escape the savageness of Unigov, Dr. Timothy Grey and colleagues, with the help of BMW Mining, decided to build an interstellar spaceship and hide it next to BMW’s main mining facility in the asteroid belt. The spaceship was designed to take them and their future generations to Kepler-452c, Earth’s twin. However, before they could complete the spaceship, a small, rogue black hole racing toward the solar system was discovered by a teenage amateur astronomer.

Mankind now has eighty-one years to save itself. Can Dr. Grey and colleagues complete the spaceship and leave the solar system before Unigov can commandeer it, or will they perish in the inescapable annihilation?