The Sand Pounder by M.J. Evans 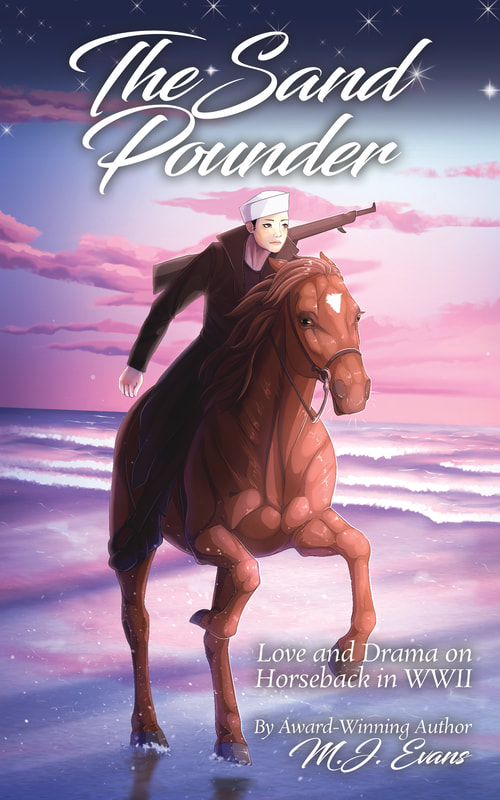 Fearing an invasion by German and Japanese forces during World War II, the U.S. Coast Guard enlisted horsemen to patrol the beaches along the east and west coasts. The unit was called “The Sand Pounders” and they rode their horses up and down the beaches from 1942 to 1944.

In Tillamook, Oregon, a young equestrian decided to join them. There was only one problem…they were only accepting men. That didn’t slow her down.