The Scarlet Queen by Mitch Reinhardt 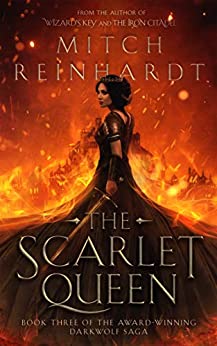 The final battle against an ancient evil is about to begin. The armies of the Scarlet Queen are advancing across Alluria and Jane has fallen under the spell of the Shadowlord and has become a powerful dark druid.

Geoff and Sawyer, along with their elven friends, Ariel and Ishara, must find a way to save Jane while trying to hold back a dark tide of evil that threatens all.

˃˃˃ As their feelings for each other blossom, can they continue to grow and work together, or will their faith in each other prove to be their downfall?

Dangerous enemies from their past resurface to challenge them as they try to save Alluria while new allies rise to fight by their side.

˃˃˃ Can humans overcome their petty differences with elves and join the fight?

If not, an age of darkness will dawn. The fate of Alluria hangs in the balance as they come face to face with the Scarlet Queen herself in an epic showdown. 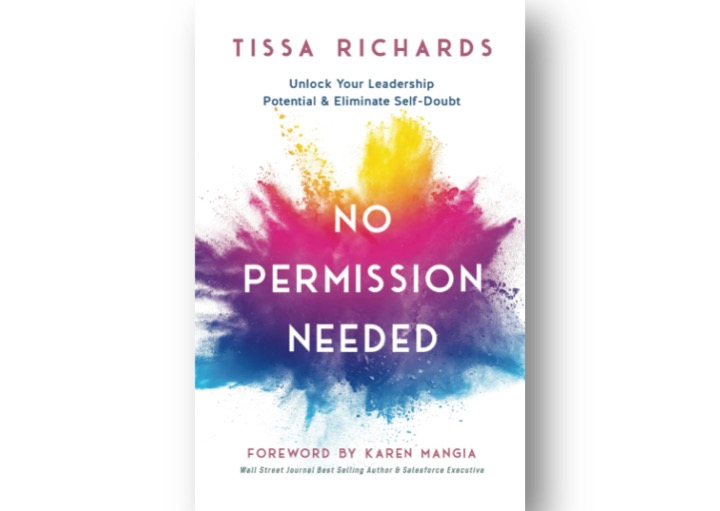