When Angels Die by James Sniechowski 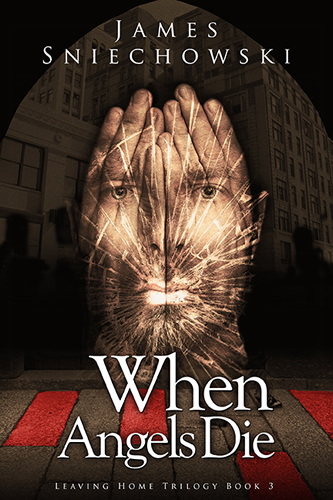 When Angels Die, the third book in James Sniechowski’s Leaving Home Trilogy, takes his lead character, Jim, from a prestigious New York City acting school to early success in his career. With each new role, his Polish peasant Catholic upbringing threatens to unravel his soul. An existential rivalry ensues with one part pulling him toward the world and a life of deep self-expression and another part demanding abject submission to a culture that views the world as treacherous, seductive, repulsive, and sinful.

While working at a regional theater, he finds real love for the first time, and it is through love that Jim discovers his true path.

When Angels Die, with its philosophic and poetic overtones, is storytelling at its very best.